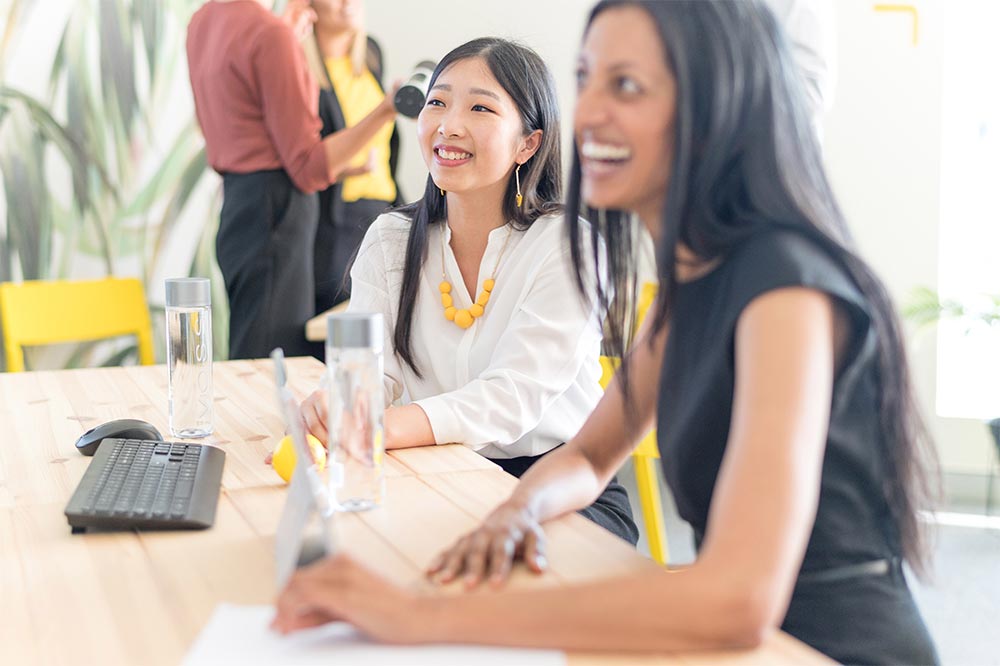 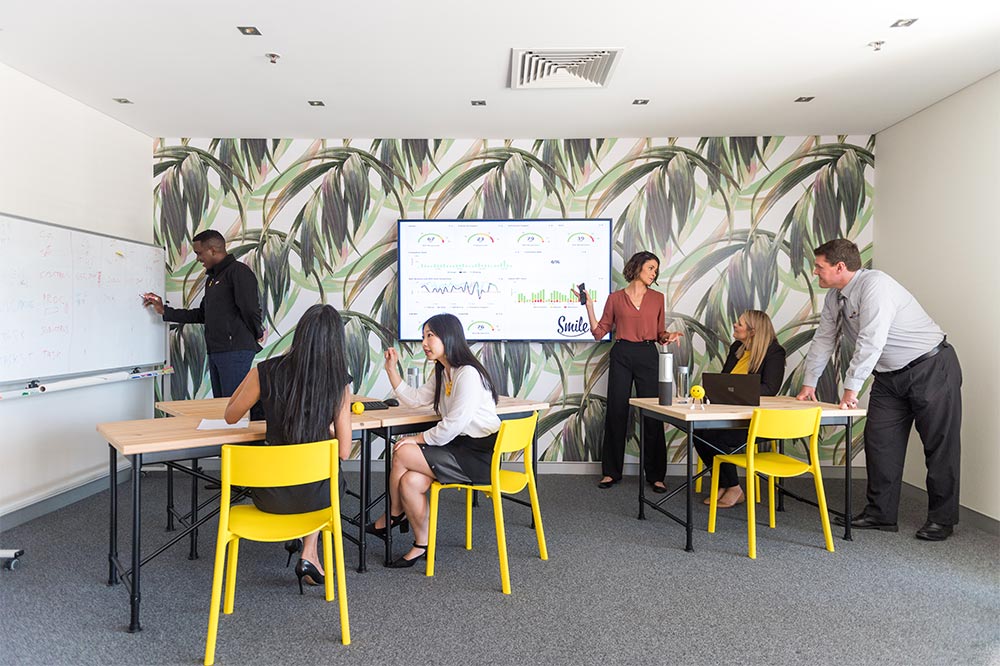 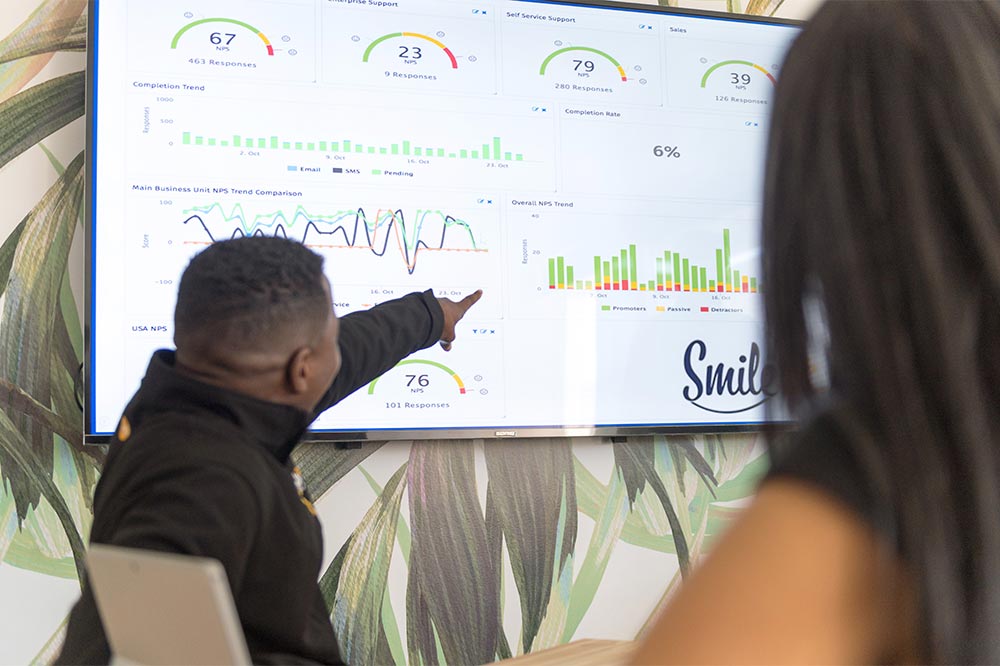 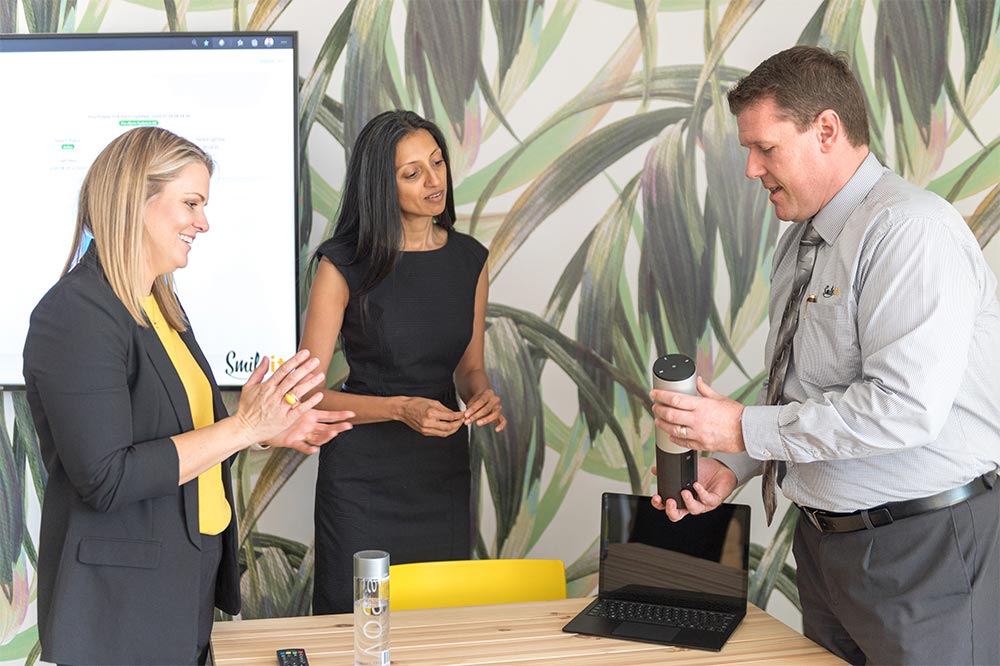 Welcome to Smile IT JetLabs

JetLabs is the Smile IT technology think tank. It’s a Brisbane innovation hub for sharing progressive ideas, working on visionary concepts and trying to improve what we offer our clients.

Using industry knowledge and intuition, we try and look at ways to streamline workflow, boost security and generally make our IT processes more efficient and secure.

We’re so committed to this we’ve got a JetLabs room in our office. There’s beanbags, whiteboards, games and screens. It’s a creative and funky space where we put all our ideas on the table and see what sticks.

Smile IT wants to produce high-tech solutions that adhere to LEAN principles and are based on Agile methods. So incubated ideas need to be trustworthy, people-focused and results-focused to merit further development.

Anything less and we don’t pursue it. 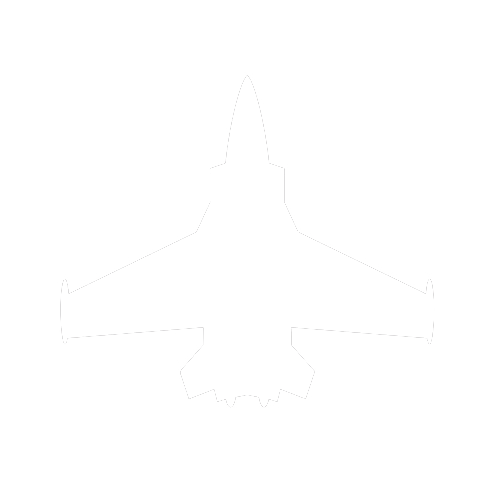 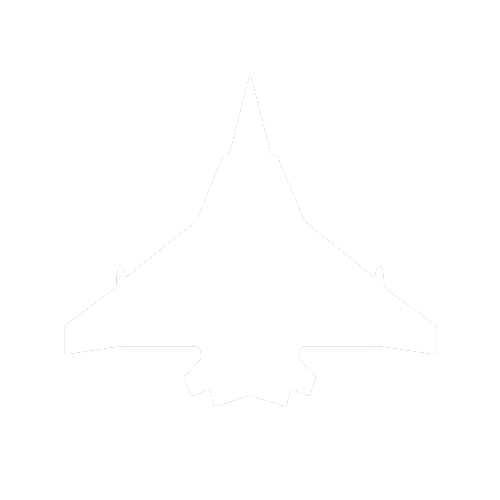 It was a tiny facility that famously designed, built and delivered a fighter jet in just 143 days.

Skunk Works still exists today at Lockheed, although the term has been commandeered to actually define technology innovation departments in general.

These in-house, often secretive departments are found in tech companies from Apple to Google, Amazon, Boeing and everything in-between.

JetLabs is the Smile IT version of Skunk Works, our very own Brisbane innovation hub. But we’re not that secretive about things, so be sure to check out some of the ideas we’re focusing on at JetLabs at the moment in the Projects Tab!

Questions? Ideas? Our team is on standby!

Get in Touch Now!
Toggle the Widgetbar